House Bill 655, known as An Act protecting Massachusetts pollinators, takes aim at the easiest threat to regulate - pesticides, specifically neonicotinoids. Neonicotinoids are a relatively new class of insecticides, but have become incredibly widespread. The bill would limit the application of neonicotinoids to trained and licensed users, who would, in turn, have to inform property owners of the risks. During blooming season, only agricultural and horticultural uses would be permitted.

“This is an important move for us, as legislators, and as people concerned about our environment here in MA,” said Representative Mary Keefe of Worcester, “to take a stronger look at the use of a particular pesticide and its impact on the pollinator population.” 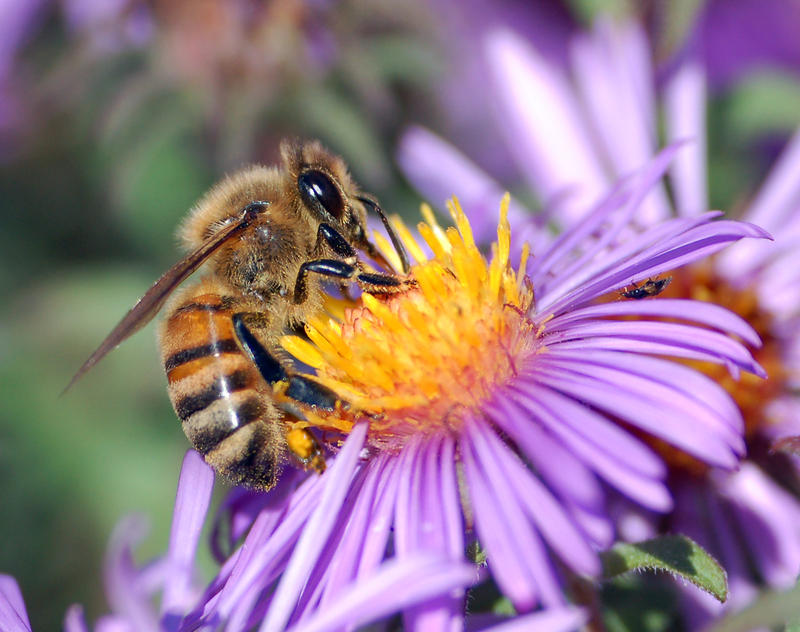 Here's something you don't see everyday: two thirds of a legislative body not only supporting a bill, but actually co-sponsoring it. One hundred thirty