No more Big 6 - Bayer is buying Monsanto, Dupont and Dow are joined, BASF want Syngenta who have joined with ChemChina

Soon the agri-chemical companies will run the world 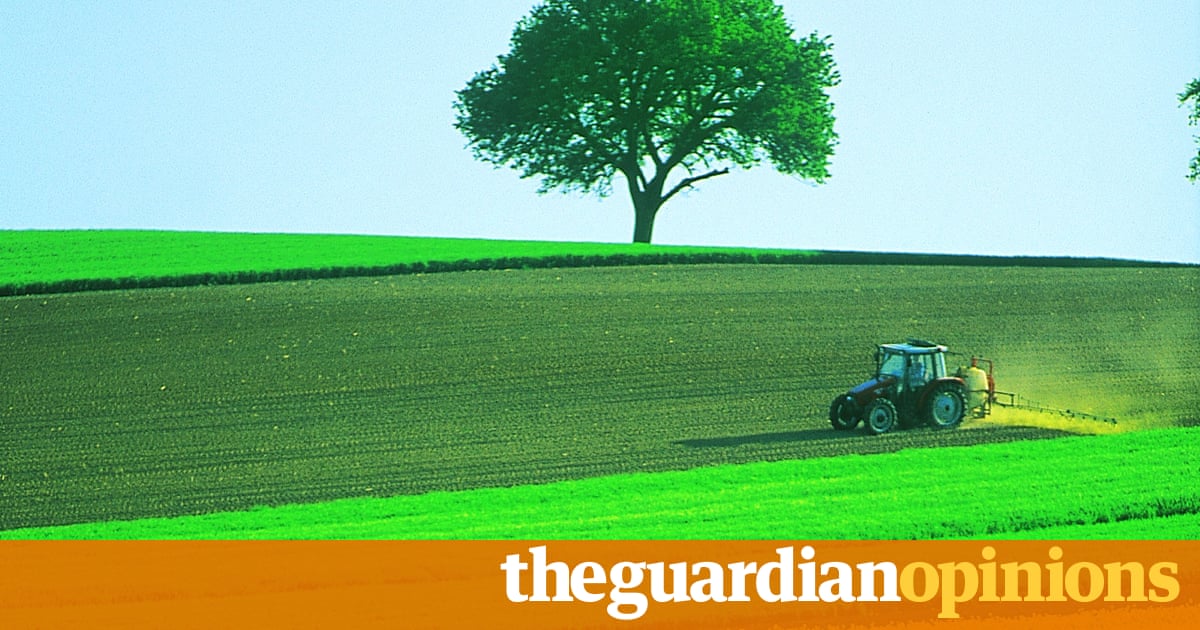 Agrichemicals and ever more intensive farming will not feed the world | Felicity...

Our food production system is broken, with steep losses in biodiversity. The answer is not more chemicals from a few increasingly dominant companies

That is bloody effing scary.

These are the same companies who sue organic farmers if their crops are tainted with GMOs, want to sell GMO seeds to 3rd world countries and will make the soil barren and toxic poisoning the ground water, make herbicides, pesticides, fungicides, “fertilizer”, and wont let farmers reuse their seed but reliant on buying new seed yearly as great expense, and with further and more need of treatments every year - even though originally touted GMO’s as needing less treatment actually need more, are killing our bees and pollinators and fund research through Universities but will not allow for unbiased reporting of the products such as Glyphosate, Imidacloprid, Clothianidin and the key components or their “filler” “mixer” ingredients are the very thing killing our bees.

These are the same companies with backing from the US government allowing them to get away with murder - literally - caused by poisoning from their products.

So now they are banding together, to reek more havoc.

The same companies who invented Asprin also created Thalidomide, Agent Orange, sold HIV infected blood to Europe in the 80’s but was not allowed to sell within the US. 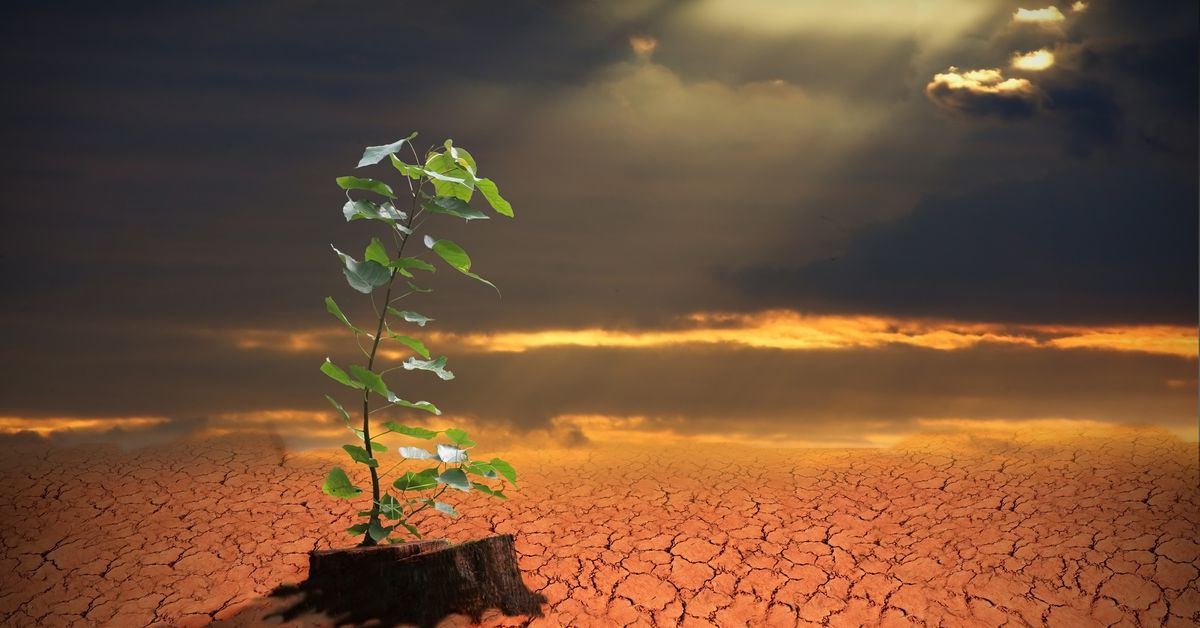 The world will need serious innovation to feed 9 billion+ people. The new wave of mega-mergers could stifle that.

“Currently, there are six companies that dominate the biotech seed and agrochemical industries: Bayer, Monsanto, Dow, DuPont, Syngenta, and BASF. But in recent months, DuPont has proposed merging with Dow, Bayer has struck a deal to buy up Monsanto, and Chinese giant ChemChina is buying Syngenta. If these mergers all go through, the three biggest agribusinesses would sell 62 percent of the world’s patented seeds and 62 percent of all pesticides.”

The case against Monsanto will be heard in the European courts next weekend 14th October - 16th October
http://www.monsanto-tribunal.org/

Well a trial in The Hague is encouraging. I’m interested to see how that turns out. Will US senators/congressmen etc be implicated I wonder?

Will US senators/congressmen etc be implicated I wonder?

Probably not. Many of the US senators are past Monsanto employees or in some cases still are on various boards, the US government did an agreement with Monsanto to prevent from being sued in the instance of Monsanto’s products causing “ANY” problems what soever.

The Transatlantic Trade and Investment Partnership (TTIP) would have tied Europe into such an insidious binding as well and apparently will not now go ahead since UK pulled out of EU trade (Brexit) but there is another agreemet being brokered that will be almost as bad and binding Comprehensive Economic and Trade Agreement (CETA) with Canada which apparently will be just as brutal . 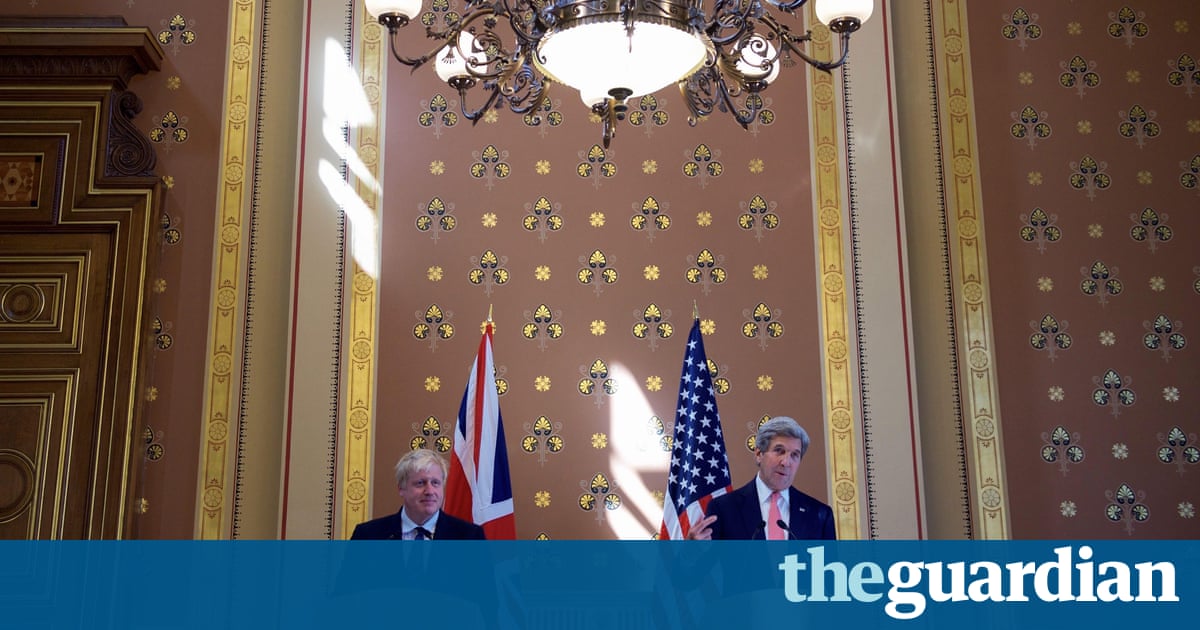 All the facts on CETA, including the full text of the agreement.